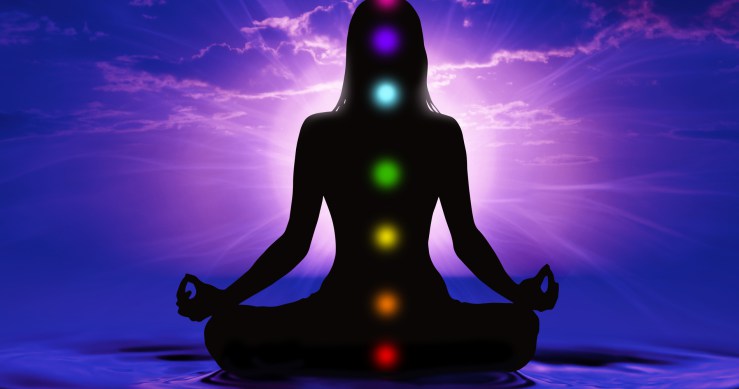 It is significant to understand and interpret the concept of Kundalini as stated in the ancient scriptures of Srividya. It has been mentioned in Srividya at several points that Kundalini can be activated by citing the Panchdashi mantra. Few sadhaks do exactly the same thing without applying much logic and paying enough attention to the underlying intricacies.

Constructing Sriyantra over the body and going beyond the rising of the Kundalini are two separate things despite a lot of commonness and overlap between them.

The mantra reads as follows:

It means that the awakening of dormant Kundalini takes place under the impact of Agni and Pranvayu which reaches the lotus of Sahasrhar chakra piercing through the Brahmgranthi, Rudragranthi and the Shatchakras. Here it resides in a state of bliss in union with the Shivashakti. This is the best state leading to the stage of Moksha or salvation.

Let us now focus on the concept of Kundalini vahin. The 67th Shloka in Vigyan Bhairav explains the terms Vahin and Vish.

Vahin is a state of Prana entering the Sushumna and reaching the Muladhar. Vahin literally means taking away or lifting up and it signifies entering of Prana through Muladhar and its movement upto half-way.Vahin is also known as Sankoch.

Agni is referred to as Vahin because it helps in lifting the aahuti during Hawan to the lords (dev).

In the present episode we are talking about the lifting of Prana upto Muladhar as a result of which there is a shrinkage of the Jeev. Vahin is the name of this condition.

In Yogshastra various aadhars on the human body have been discussed. The Vahin aadhar is located between the genital and the naval. The same has been described as the Kamatantra in Nityashodshikanvra (5/1) and Tantralok (3/165-170). The subject has also been covered in Amroudhshasan by Gaurakshnath.

Very often Dhyan done during meditation is not in a very conscious form. It happens so because the Sadhaks visualize and imagine various things and mistake it for meditation. At best this can be described as self-hypnotization. They are not able to proceed beyond it and this is quite dangerous.

In 90% institutions meditation is taught as an art to hypnotize. Pure meditation is totally different . Realizing what we are not and developing what we have are two different things. These days development of Kundalini is not emphasized  and the focus is only of living in an imaginary world.

In Srividya Sadhana the Saddhaks are developed. Developing Kundalini is not necessarily curbing it. This needs  to be realized.

Now, a note on the closing of a Parva of Kalyug on request of few persons:

A Parva of the first Prahar of Kalyug has ended. The second Parva shall commence after 432 years and presently we are passing through the transition phase, the Sandhikaal. For moving from the first to second Parva cleansing is necessary. Nature cannot change on its own and for conducive transition we shall have to invoke the blessings of devi devatas, dasamvidyas, Sri lalita and other shaktiyan.

Begin the epic journey of Sri Vidya that will help you burn your past karmas and open your path to self realisation. This course offers a systematic amd in depth programme that reveals the mysteries of this sacred science one by one. Enroll into the satsang-course Sri Vidya Essentials NOW. 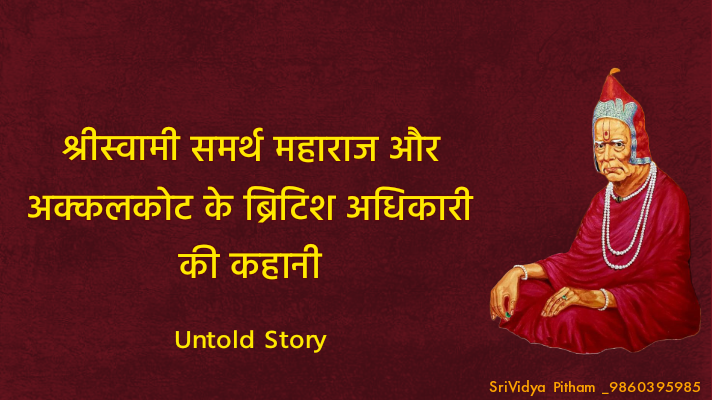 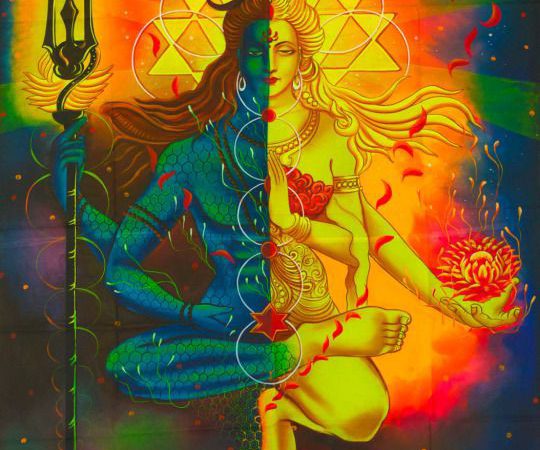 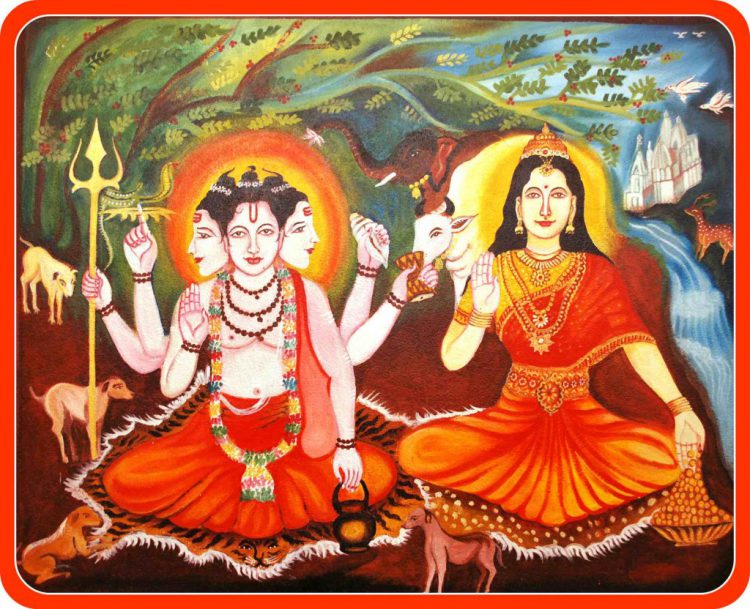